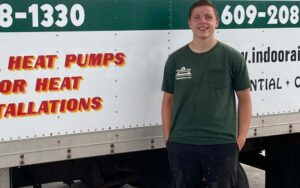 Griffin Hewitt, 18, who is graduating from Mercer County Technical Schools, landed a job as an HVAC tech at Indoor Air Technology in Robbinsville.

Read this article as it originally appeared on ROI-NJ.com

He was interested in pre-engineering, but eventually discovered he enjoyed working on heating, ventilation and air conditioning, or HVAC, systems. While still in high school, he earned the U.S. Environmental Protection Agency-mandated Universal Refrigerant 608 certification.

Now that he’s graduating from high school, Pennington already has lined up a full-time job as a service technician at Polar Bear Mechanical Services paying $13 per hour. The EPA certification helped him land it.

“I will begin working with experienced technicians to provide installs, diagnosing systems, perform service and problem-solve to complete a job,” said Pennington, 18, who also will attend Stockton University, where he plans to major in finance and minor in accounting.

With the economy in a tailspin, recent high school and even college graduates may find it difficult to land a job in their desired career. But graduates of New Jersey’s 21 county vocational-technical schools are still managing to find employment in a variety of places.

Although many graduates of vocational-technical schools plan to continue their education in the fall at both two- and four-year colleges, others are entering the workforce in careers they have studied in high school.

Students like Pennington, with skills in HVAC, are among the most employable. The Bureau of Labor Statistics predicts growth of 13% percent in the field between 2018 and 2028. 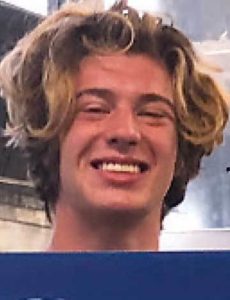 Griffin Hewitt, 18, who is graduating from Mercer County Technical Schools, landed a job as an HVAC tech at Indoor Air Technology in Robbinsville, where he will earn between $45,000 and $50,000 with full benefits during his first two years and upwards of $60,000 after three years.

Like Pennington, Hewitt, 18, said he was drawn to HVAC while touring the tech school with his high school counselors during his freshman year.

“The base scientific theories regarding air conditioning, low and high voltage electrical, Wi-Fi systems communications and air flow theory were all taught the first year of my HVAC program,” said Hewitt, who placed 12th out of 28 in the New Jersey SkillsUSA state competition during his junior year. “Learning and understanding this info allowed me to enter the career field during the summer before my senior year.”

Hewitt said that, after receiving EPA certification, he was able to start working during the school year at Indoor Air Technology, which led to the full-time job.

Sergio Perez, 19, of Paterson, who is graduating from Passaic County Technical Institute, is installing and troubleshooting HVAC systems at Air Group HVAC, where he started in November making $16 an hour as part of the school’s co-op program. He, too, took an interest in HVAC in his freshman year. 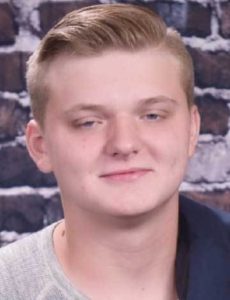 Logan Keith Sutton, 17, of Port Norris, is graduating from Cumberland County Technical Education Center. The welding skills he learned in high school helped him land a job as a fabricator for Northeast Precast in Millville, where he started working last summer and through his senior year. Sutton was enrolled in the school-to-work program, attending school from 7:30 to 10:15 a.m., then working at Northeast Precast until 3:30 p.m.

Sutton developed an interest in welding in sixth grade and, by eighth grade, he realized it was the career path he wanted to take. He credits his welding instructor, Doug Bonner, with preparing him for his career.

“He taught me all the processes to excel in the field — stick welding, MIG welding, TIG welding and oxy-fuel cutting,” Sutton said. “I also learned how to program and run a plasma cutting table. One of the most valuable tools he taught me was blueprint reading and layout. His knowledge and teaching skills put me on a path to succeed as a fabricator.”

Students with automotive skills also are in demand. Pablo Cortez-Zamudio, 17, of Cherry Hill, is graduating from the automotive technology program at Camden County Technical Schools. He landed a job at Performance Plus in Maple Shade, where he is responsible for all car care, including suspension work, car maintenance, oil changes and brake-line changes.

As an eighth grader, Cortez-Zamudio was interested the culinary arts, but, when his family had car trouble, he realized the inconvenience it brought to his family and decided to pursue a career in automotive technology. 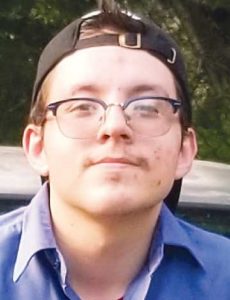 Apprenticeship programs are not as ubiquitous as they are in Europe, but apprenticeship is gaining ground in New Jersey’s county vocational-technical schools. One such program is between Hudson County High Tech High School, Hudson County College and Jersey City-based Eastern Millwork, a custom woodworking company that runs Holtz Technik Academy.

While working there, he will attend the Holtz Technik Academy to learn technical skills as well as take classes at Hudson County College. He also will have the opportunity to earn a four-year college degree paid for by Eastern Millwork. And, after five years, he will earn $70,000 annually. 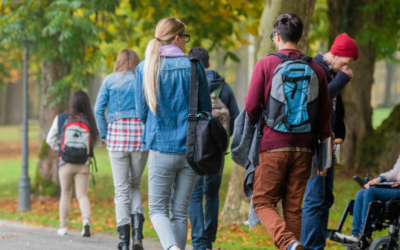 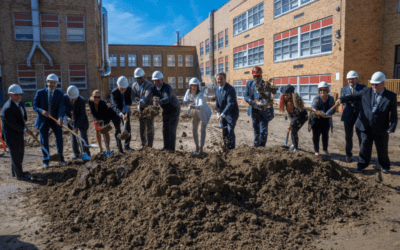